Making friends in a new neighborhood can be very tasking. Due to our human nature, we find it difficult to relate to people we don't know because of the fear of being hurt or rejected, so in most cases, we keep to ourselves in self-isolation even when there are people around us we can relate to. You can also read more articles about friends online.

Going for a walk around your new neighborhood is a good way of making friends. Staying indoors won't help you. Remember, you are new in the neighborhood; if you lock yourself up inside the house, nobody will come to check on you because they don't even know that someone like you exists. Find out the places people hang out or relax and join them. Your presence alone tells them that they have a new neighbor around. 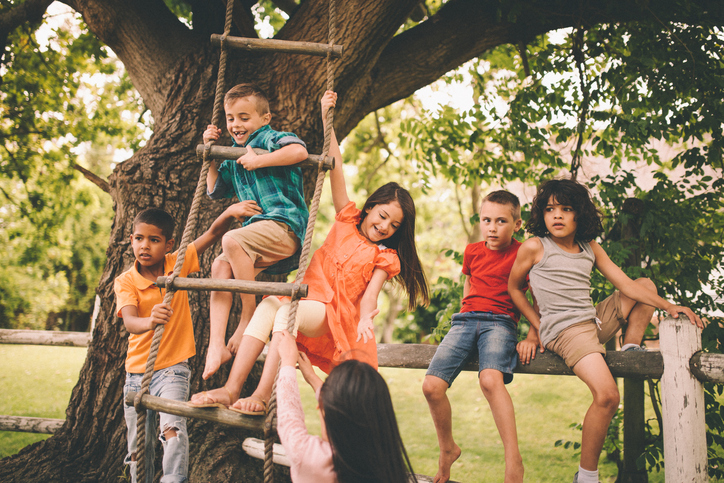 Talking too much about your accomplishments and exposures will only make you look arrogant. It's true that people want to be associated with a "successful" person, but not when they are just getting to know you. Save the detail for later when you become good friends because some people might feel intimidated by you while others might think that you are going to boss them around and nobody wants a bossy friend.

Your neighbors might want to be your friend as much as you want to be their friend. But you are the new person here, so the ball is in your court. Go out and meet that friend, he/she might just be around waiting.