Endometriosis is defined as endometrial tissue that grows in places outside the uterus. These can be around the ovaries, uterus, intestines, or the lining of the pelvic cavity. So far, no one has proven what causes endometriosis, but there are three main theories.

You can also browse online to know about what causes endometriosis. 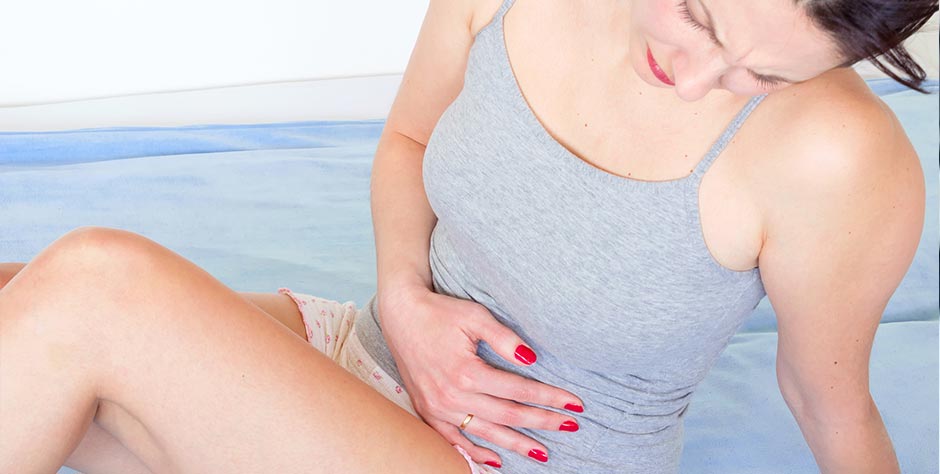 Back menstruation is also known as retrograde menstruation. This is where the lining of the uterus separates during your period, after which some of the menstrual fluid flows back into the fallopian tubes instead of leaving the vulva normally. The fallopian tubes allow menstrual fluids to drip into the pelvic cavity so that they stick to all points of contact and begin to grow.

Although four to ten percent of women who are menstruating report endometriosis, it has been observed that back menstruation occurs in nearly all women. Since not all women have endometriosis, the theory of a weakened immune system is that because of some women's immune systems, they are more susceptible to endometriosis, whereas those with stronger immunity can control or eliminate the growth of endometrial tissue.

Endometriosis has been observed to run in families, suggesting a genetic link. The theory is that some families may have inherited risk factors that allow abnormal cells to grow in the pelvic cavity.